In 2015 the world leaders made a decision to establish “End violence against children” global partnership and to eliminate all forms of violence against children by 2030 with the goal of making the following vision a reality: “a world where all children – girls and boys, grow up in an environment free from violence and exploitation”.   Violence against children has an adverse effect on the child’s development, health and education. At the same time, it slows down economic development, causes damage to the human and social capital of a country.   Aimed at contributing to prevention and elimination of violence against children and comprehensive rehabilitation of a child exposed to violence in the Republic of Armenia, in February of 2017 World Vision Armenia, UNICEF, Save the Children International Armenia Country Office, SOS Children’s Villages Armenia, Children of Armenia Fund, Civil Society Institute, Child Protection Network, Family and Community NGO, Children’s Support Center of Fund for Armenian Relief, Staff of Human Rights Defender united their efforts to implement “Share Love, not Violence” five-year public campaign to combat violence against children which is the Armenian initiative of the global campaign of the same content.   Goals, objectives, key 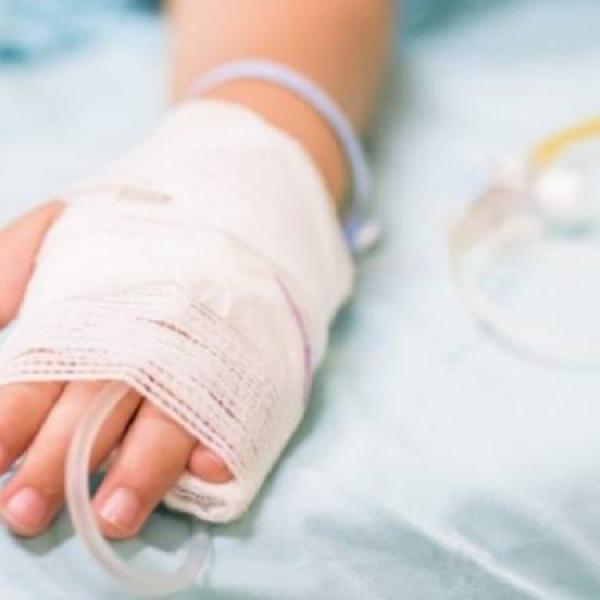 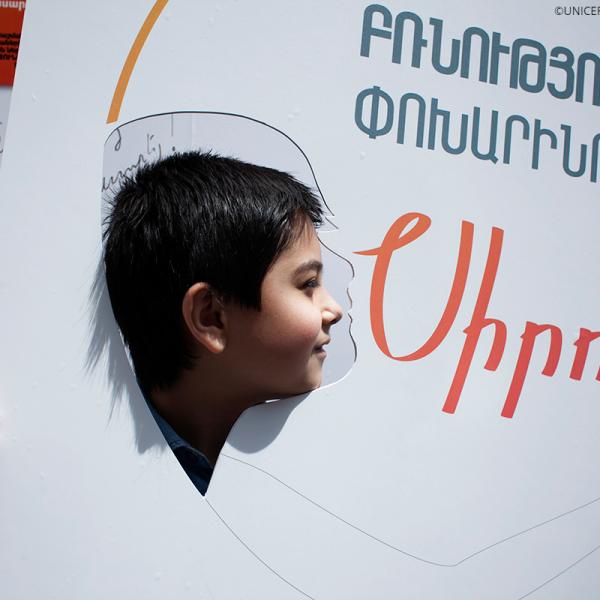 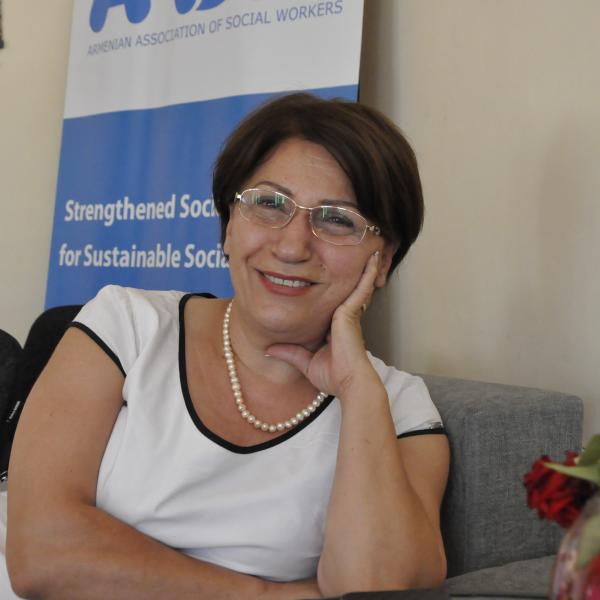 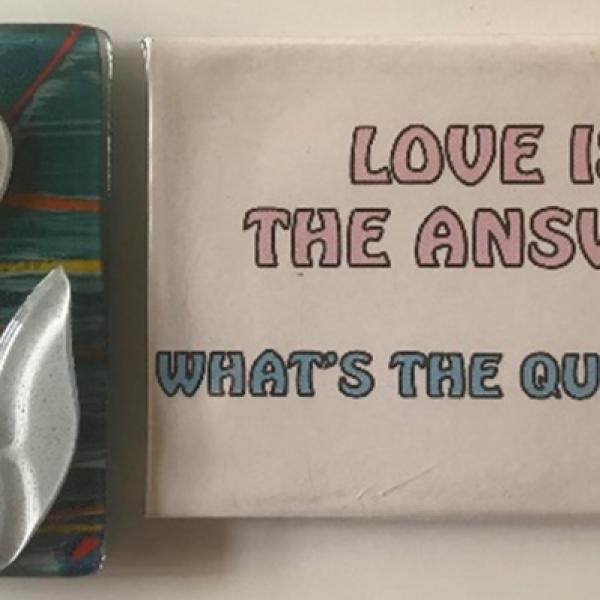